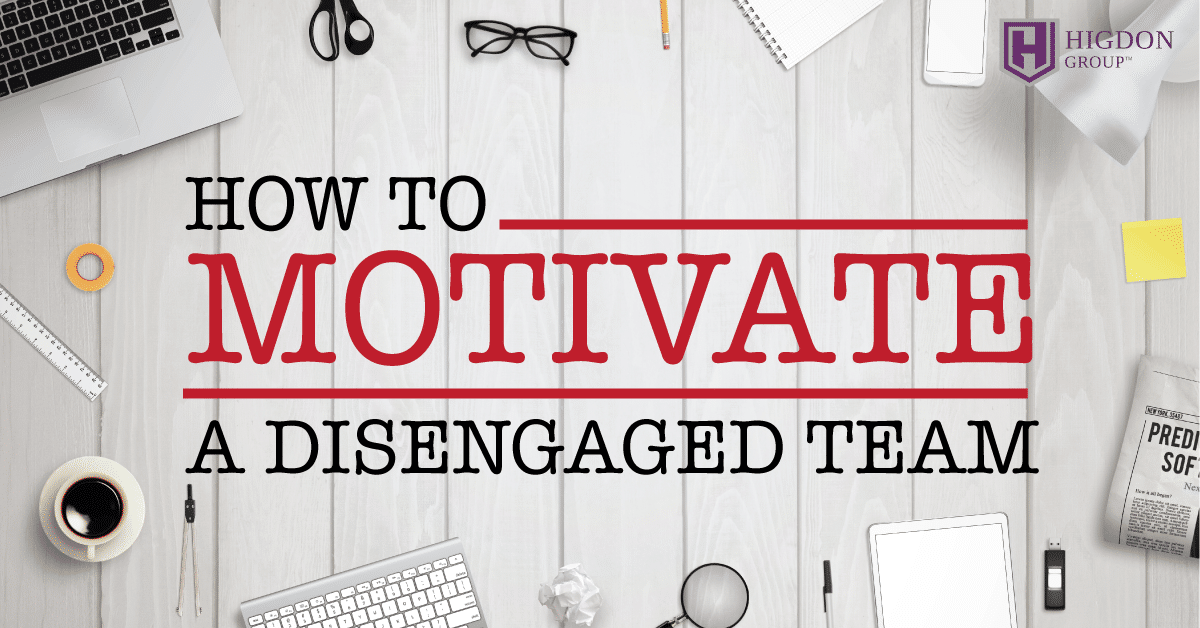 Have teammates that you want to get motivated?

Here I share exactly how to motivate unproductive teammates.

How To Motivate Disengaged MLM Teammates

The way that we teach team culture isn’t automated and it takes time.

We have these little badges that we give to people. And for those that recruit five, or enroll five customers, or rank advance, we ship out gifts to them.

All of that stuff takes time.

In our network marketing team, we had a similar badge infrastructure, and it was self-accountable.

They updated a document to say, “I prospected five people.” Or, “I prospected 10.” “I recruited two,” or whatever. It was self-accountable. They would fill that out, just like they do with the tracker, and we had these cool little badges that we would send them.

And by badges I just mean a digital image, that looks like an award badge.

One part of great team culture is having some kind of recognition that’s beyond just what the company does.

Number two, we never had a standard team call, even though we had it every week. Let me explain.

Years ago, we used to do a Monday training, “Hey, come to the Monday training.” We would see attendance kind of slip, and it’s just the way that it is. We stopped doing that.

Although we did a weekly call, it always had a specific title.

I very clearly remember having, one of them was: How Linda Got Her First Two Customers.

My favorite are slow success stories. That’s my favorite.

It resonates with the most amount of people.

What most teams and most companies propagate is fast success. “They won the BMW in four days.” “They made $10,000 their first month.” That turns off more people than turns on.

Instead, talk about someone that has been in the business for three years and they got their first customer. You will be blown away at the percentage of people that log into that call, because that’s where they are.

By the way, the fast producers, they’re not getting on your call anyway. They’re out producing. They don’t care about the story. They’re prospecting.

The big thing you have to know is that 80% of any network marketing team is totally cool making $0 – $500 a month.

They just love being a part of the culture. They love being part of the group, of the mission of something bigger than them. And, they love getting excited at events, but they don’t care to be a top earner.

If you make it obvious that it bad for them not to care, then they will feel your disappointment and stop showing up.

The biggest kind of one two punches I can give you is, have a powerful system of recognition between ranks, and start bringing new people in.

I wanted to hear the slow success stories. I wanted it. You would think it’s contrary to what you would think.

If you think that, “Well, if I have someone on that’s made $10,000 their first month, man, that’s gonna fire up some people over what’s possible.” It’s not.

You’re actually disappointing more people than you are empowering. Have someone on that just made their first $1,000.

People hear that and they’re like, “Holy crap. Man. I haven’t even been in that long. That gives me hope.”

Create something that people really, really want, and those I would say would be the two most powerful things, is sharing, recognition, love on them.

I audited a team facebook group on one of our hot seats in our Top Earner Club.

And like most team groups I’ve ever seen, it was:

No heart. No emotion. No mission. No love.

No, “Hey, look at Susie that lost four pounds.” “Look at Joe, that planted a tree today.“

Add some love. Some emotion. Talk more about community, about love, about the mission, about all those different things.

Did you find that helpful?

Let me know what you think in the comments below. And, feel free to share this with your teammates.