What is ‘Multi-Level Marketing’

Multi-level marketing is a legitimate business strategy, though it is controversial. One problem is pyramid schemes, which use money from new recruits to pay the people at the top, often take advantage of people by pretending to be engaged in legitimate multi-level marketing. Pyramid schemes can sometimes be spotted by their greater focus on recruitment than on product sales.

An issue in determining the legitimacy of a multi-level marketing company is whether its products are sold primarily to consumers or to its members who must recruit new members to buy their products. If it is the former, the company is deemed a legitimate multi-level marketer. If it is the latter, it could be operating a pyramid scheme, which is illegal. The Federal Trade Commission (FTC) has been investigating multi-level companies for several decades and has found many that blur the lines between the two. According to industry data, there are 90 million members worldwide, but relatively few earn meaningful income from their efforts. To some observers, that reflects the characteristics of a pyramid scheme.

An Example of a Multi-Level Marketing Company

An example of a high profile multi-level marketing company to defend its practices is Herbalife Ltd., a manufacturer and distributor of weight-loss and nutritional products with more than 500,000 distributors. Although the FTC had been investigating Herbalife, it was activist investor William Ackman who shed a national spotlight on the company by shorting $1 billion of the company’s stock in 2013. Ackman accused the company of operating a pyramid scheme and backed his allegations with a bet the company’s stock price would fall under the weight of the scam.

A lawsuit filed against Herbalife accusing it of misrepresenting its sales practices as legitimate was also dismissed. Herbalife was able to show its revenues were based more on the sale of its products than through recruitment, and it offered numerous protections, such as a money-back guarantee, so members would not be stuck with products they could not sell. 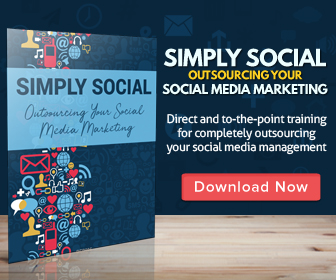