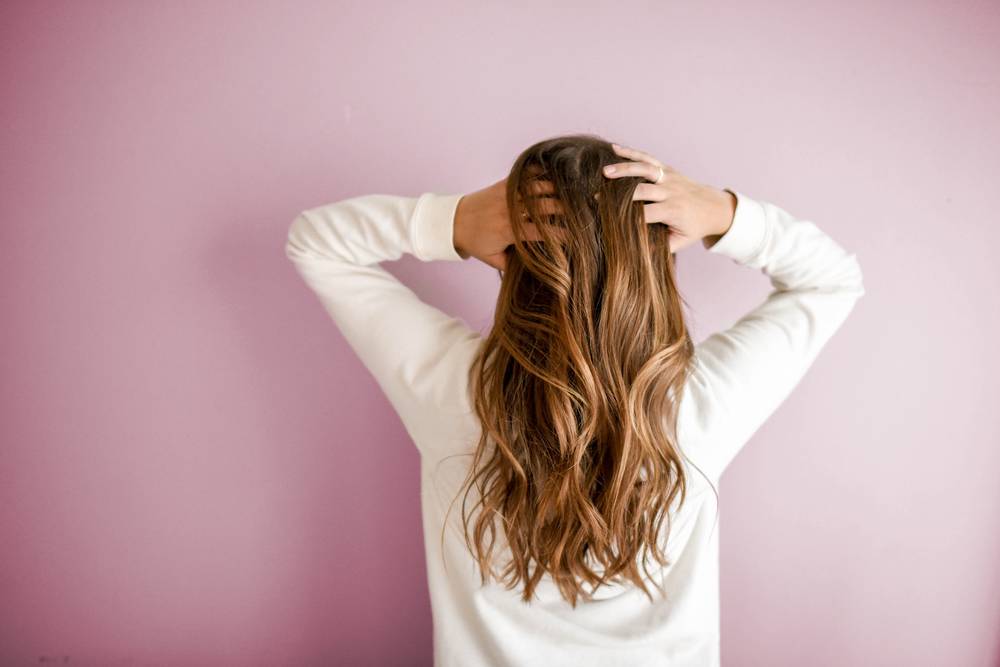 A multi-level marketing brand called Monat was the subject of several lawsuits over the last few years that claim the company’s product, a hair growth treatment and shampoo product, causes significant hair loss and scalp irritation. Hundreds of complaints filed with the Better Business Bureau allege that Monat causes hair loss because it uses unsafe chemicals and ingredients in its products despite the fact that those products are often marketed as natural beauty products. Now, an agreement between the company and the Florida attorney general specifies how the company can market its products in the future.

Customers that have signed up for the program or purchased products from Monat have reported significant hair loss after using the products. They’ve also reported things like scalp itching, irritation, and sores. A 2018 lawsuit against the company alleges that its products, in fact, did the opposite of what they were marketed to do—specifically the “Let It Grow” hair products that promised to increase growth after a period of regular use. The products were touted as being “scientifically proven” and used other marketing jargon to tout a baseless claim that the company used science to boost hair growth.

The company, like many other multi-level marketing brands, relies on a vast system of representatives to sell the product on its behalf. The company didn’t sell products in retail stores, and rather relied on its system of representatives and direct to consumer sales on its website in order to make sales. A heap of negative complaints against the company on the Better Business Bureau website reveals that customers have been complaining about the adverse effects for years now, and that the company has used its “detoxing” claim in order to justify the problem.

“When I first started to use the products I experienced some hair breakage,” reads one review on the Better Business Bureau website. “I was told to switch up to a different shampoo line. When I did I started to experience more breakage, my scalp was red and irritated, my hair was falling off, and my scalp was extremely itchy with sores. I was told by my Monat team members that this was “normal” that my hair was detoxing,” the review says.

Monat, which was started in 2014, previously explained that the hair loss was likely caused by your body acclimating to the new product. After the 2018 lawsuits were consolidated into one, the Florida-based company ended its legal battle with an agreement not to mislead customers in this way. It will also be required to clearly warn customers when they’ll be charged for things like membership fees in the future.

The agreement between Monat and the Florida attorney general specifies that the company is not allowed to make false claims that its products are “scientifically proven” or backed by science in any way. The company is also not allowed to misrepresent its products by saying that they don’t contain things like polytene-glycol, sulfates, petrochemicals, harmful colors or harmful fragrances, and it can’t label its products as vegan or gluten free. The list of demands in the agreement also claims that the company is not allowed to use stock images as “before and after” examples, signaling that the company could have been doing that in the past. It will also be required to stop justifying its customers’ hair loss by telling them that their body is detoxing to acclimate to the product.

Monat customers are now met with a warning to stop using the product immediately if they experience adverse effects. Customers are also warned that the adverse effects could be due to an allergy to certain ingredients in the products, and the company should have been warning its customers all along that it used ingredients with known human allergens or harsh chemicals. You can read the entirety of the original lawsuit here.